From Wikipedia, the free encyclopedia. Koji Suzuki (born May 13, 1957) is a Japanese writer, who was born in Hamamatsu and currently lives in Tokyo. Suzuki is the author of the Ring cycle of novels, which has been adapted into a manga series.[1] He has written several books on the subject of fatherhood. His hobbies include traveling and motorcycling (hobbies found on the back of The Ring, 2002, Koji Suzuki). He is currently on the selection committee for the Japan Fantasy Novel Award. His recent novel Edge puts the main theme on Feynman point. Description above from the Wikipedia article Koji Suzuki, licensed under CC-BY-SA, full list of contributors on Wikipedia. 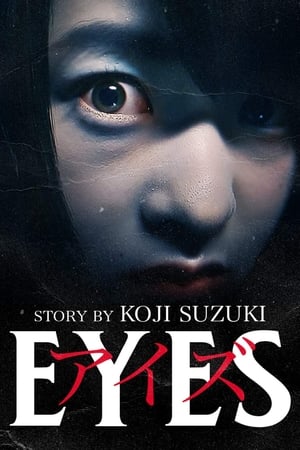 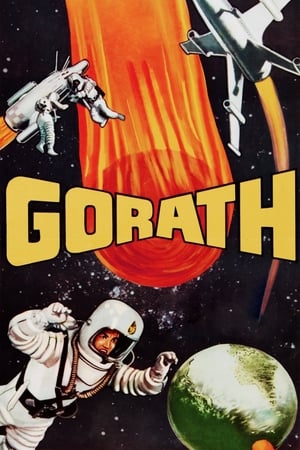